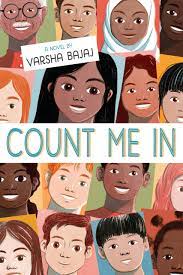 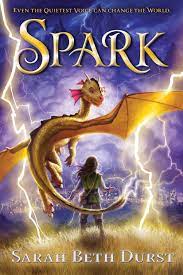 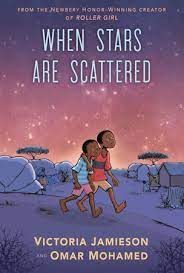 This book is a true story about the author (Mohamed) and his time in a refugee camp in Kenya. He and his brother were Somalian refugees and they fled from Somalia after witnessing their father be killed by rebel soldiers. They lost their mother and were cared for by neighbors until they got to the refugee camp. This story paints a very detailed and harrowing look at what it is like to be in a refugee camp. Highly recommend. 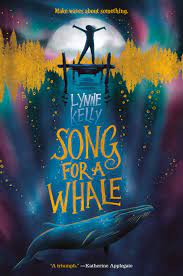 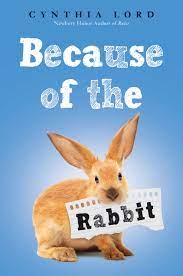 This book is a realistic fiction book about Emma, a girl who has been homeschooled but decides to go to public school for the first time in 5th grade. All she wants is a best friend. But when she gets to school, she realizes that wanting a friend and being a friend aren't the same thing. And that if she is looking for a good friend, she will need to be one in return. 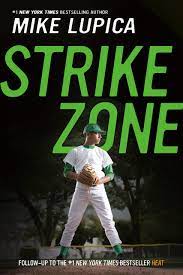 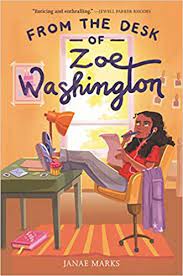 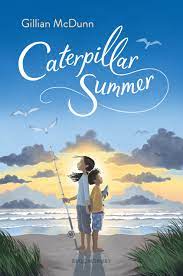 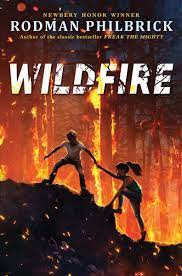 Flames race toward Sam Castine's summer camp as evacuation buses are loading, but Sam runs back to get his phone. Suddenly, a flash of heat blasts him as pine trees explode. Now a wall of fire separates Sam from his bus, and there's only one thing to do: Run for his life. Run or die.
Lungs burning, Sam's only goal is to keep moving. Drought has made the forest a tinderbox, and Sam struggles to remember survival tricks he learned from his late father. Then, when he least expects it, he encounters Delphy, an older girl who is also lost. Their unlikely friendship grows as they join forces to find civilization. 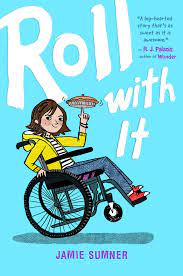 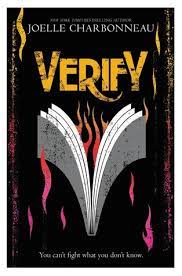 ​Meri Beckley lives in a world without lies. When she turns on the news, she hears only the facts. When she swipes the pages of her online textbooks, she reads only the truth. When she looks at the peaceful Chicago streets, she feels the pride everyone in the country feels about the era of unprecedented hope and prosperity over which the government presides.

But when Meri’s mother is killed, Meri suddenly has questions that no one else seems to be asking. And when she tries to uncover her mother’s state of mind in her last weeks, she finds herself drawn into a secret world full of facts she’s never heard and a history she didn’t know existed.

Suddenly, Meri is faced with a choice between accepting the “truth” she has been taught or embracing a world the government doesn’t want anyone to see—a world where words have the power to change the course of a country, and the wrong word can get Meri killed. 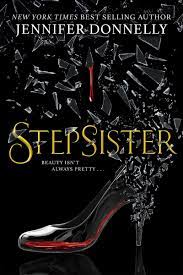 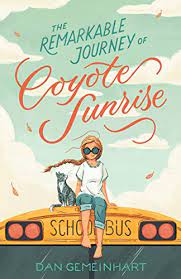 Five years. That's how long Coyote and her dad, Rodeo, have lived on the road in an old school bus, crisscrossing the nation. It's also how long ago Coyote lost her mom and two sisters in a car crash.

Coyote hasn’t been home in all that time, but when she learns the park in her old neighborhood is being demolished - the very same park where she, her mom, and her sisters buried a treasured memory box - she devises an elaborate plan to get her dad to drive 3,600 miles back to Washington state in four days...without him realizing it.

Along the way, they'll pick up a strange crew of misfit travelers. Lester has a lady love to meet. Salvador and his mom are looking to start over. Val needs a safe place to be herself. And then there's Gladys....

Over the course of thousands of miles, Coyote will learn that going home can sometimes be the hardest journey of all...but that with friends by her side, she just might be able to turn her “once upon a time” into a “happily ever after”. 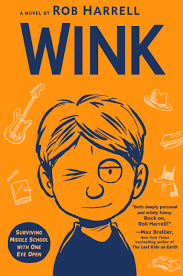 ​Twelve-year-old Ross Maloy just wants to be normal. Not to have a rare eye cancer, not to lose his hair, not to have to wear a weird hat or have a goopy eye full of ointment. Just normal. But with a sudden and horrifying diagnosis, Ross can't help standing out. His new life is medical treatments that feel straight out of a video game, vision loss in one eye, disappearing friends who don't know what to say to "the cancer kid," cruel bullying, and ultimately, friendships new and old that rise above everything.

Just when Ross starts to feel like he's losing his footing, he discovers how music, art, and true friends can change everything. Filled with Rob Harrell's comic panels (Batpig for the win!) and spot art, this novel brings effortless humor and hope to an unforgettable, uplifting story of survival. 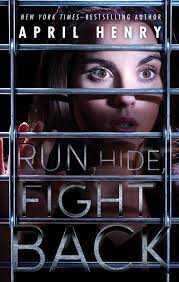 ​When a deadly shooting breaks out in a Portland shopping mall, a diverse group of teens ends up trapped behind a store’s security shutter. To her own surprise, seventeen-year-old Miranda finds the others looking to her as their leader. But she’s hiding a big secret—and she’s not the only one. The group has only three choices—run, hide, or fight back. The wrong decision will have fatal consequences. 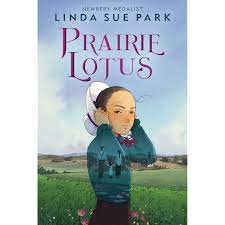 ​Prairie Lotus is a book about a girl determined to fit in and realize her dreams: getting an education, becoming a dressmaker in her father's shop, and making at least one friend. Hanna, a half-Asian girl in a small town in America's heartland, lives in 1880. Hanna's adjustment to her new surroundings, and the townspeople's prejudice against Asians, is at the heart of the story. 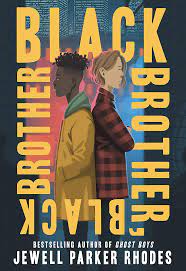 ​Donte wishes he were invisible. As one of the few black boys at Middlefield Prep, he feels as if he is constantly swimming in whiteness. Most of the students don't look like him. They don't like him either. Dubbed the "Black Brother," Donte's teachers and classmates make it clear they wish he were more like his lighter skinned brother, Trey. Quiet, obedient.

When an incident with "King" Alan leads to Donte's arrest and suspension, he knows the only way to get even is to beat the king of the school at his own game: fencing. With the help of a former Olympic fencer, Donte embarks on a journey to carve out a spot on Middlefield Prep's fencing team and maybe learn something about himself along the way. 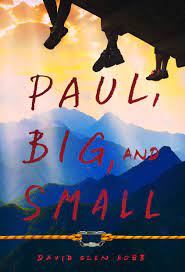 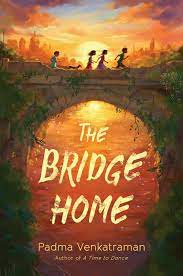 ​When Viji and her sister, Rukku, whose developmental disability makes her overly trusting and vulnerable to the perils of the world, run away to live on their own, the situation could not be more grim. Life on the streets of the teeming city of Chennai is harsh for girls considered outcasts, but the sisters manage to find shelter on an abandoned bridge. There they befriend Muthi and Arul, two boys in a similar predicament, and the four children bond together and form a family of sorts. Viji starts working with the boys scavenging in trash heaps while Rukku makes bead necklaces, and they buy food with what little money they earn. They are often hungry and scared but they have each other--and Kutti, the best dog ever. When the kids are forced from their safe haven on the bridge, they take shelter in a graveyard. But it is now the rainy season and they are plagued by mosquitos, and Rukku and Muthu fall ill. As their symptoms worsen, Viji and Arul must decide whether to risk going for help--when most adults in their lives have proven themselves untrustworthy--or to continue holding on to their fragile, hard-fought freedom. 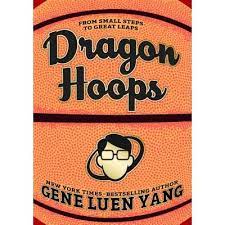 But Gene doesn’t get sports. As a kid, his friends called him “Stick” and every basketball game he played ended in pain. He lost interest in basketball long ago, but at the high school where he now teaches, it's all anyone can talk about. The men’s varsity team, the Dragons, is having a phenomenal season that’s been decades in the making. Each victory brings them closer to their ultimate goal: the California State Championships.

Once Gene gets to know these young all-stars, he realizes that their story is just as thrilling as anything he’s seen on a comic book page. He knows he has to follow this epic to its end. What he doesn’t know yet is that this season is not only going to change the Dragons’s lives, but his own life as well.